Trade with a Global Market
Leader in Forex Trading

How to Trade Forex

Currency prices are constantly fluctuating against each other, offering multiple trading opportunities daily

We have served US traders for over 18 years.

Trade your way with flexible pricing options including spread only, spread + fixed commission, or DMA.

The word "forex" (Forex) is derived from the foreign exchange market, which means "currency market". The value of national currencies is essential to most people around the world, whether they are aware of it or not because without currency exchange, foreign trade and international business are impossible.

If you live in Indonesia and want to buy perfume from France, then either you or the importer company must pay for the perfume in euros. To do this, you will have to exchange the equivalent amount of national currency for euros. 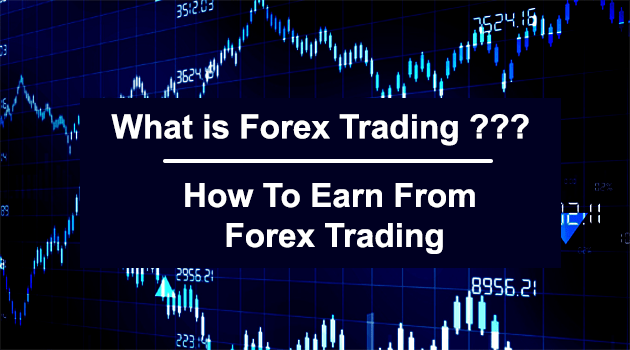 How does Forex marker work

The need for constant currency exchange is the main reason why forex remains the largest and most liquid financial market in the world. The daily turnover of the forex market exceeded 5 trillion dollars. There is no single central forex exchange. Currency trading is carried out electronically in the over-the-counter market (OTC): in other words, transactions take place through computer networks between traders around the world.

The trades made 24 hours a day, five and a half days a week. Currency is traded around the world, primarily in the largest financial centres:

It means that at the moment when the trading day in the United States ends, the currency market opens again in Asia. Therefore, the forex market can be extremely active at any time of day, and quotes are continually changing.

Forward and futures markets are more popular among companies that need to hedge their currency risks by a certain date in the future.

What is the spot market?

A spot market is a market where currencies themselves are bought and sold according to the current price. It is driven by supply and demand and indirectly depends on many factors, including current central bank interest rates, economic indicators, sentiment towards the current political situation (both locally and internationally) and investor assumptions about the future dynamics of one currency vis-à-vis another.

When a deal is concluded, it is referred to as a "spot" deal. It is a bilateral agreement whereby one party transfers a specified amount of money in one currency to the other and receives a certain amount of the other currency at an agreed exchange rate. The settlement between the parties takes place within two days.

What are the forward and futures markets?

Unlike the spot market, the forward and futures markets do not trade in the currency itself, but in contracts that set out the terms of buying or selling a certain currency at a fixed price and at a fixed time in the future. In the forward market, the purchase or sale of such contracts is directly between the two parties, which determine the terms of the agreement between them.

In the futures market, the standard amount of currency and date of settlement of contracts is determined at public exchanges, such as the Chicago Mercantile Exchange, where trading takes place. In the USA, the futures market is regulated by the National Futures Association.

Futures contracts include specific instructions on the number of standard currency units, delivery and settlement dates, and the parties cannot change the minimum step for price changes and these rules to the transaction. The Exchange acts as a counterparty for each of the traders, providing clearing and settlement. 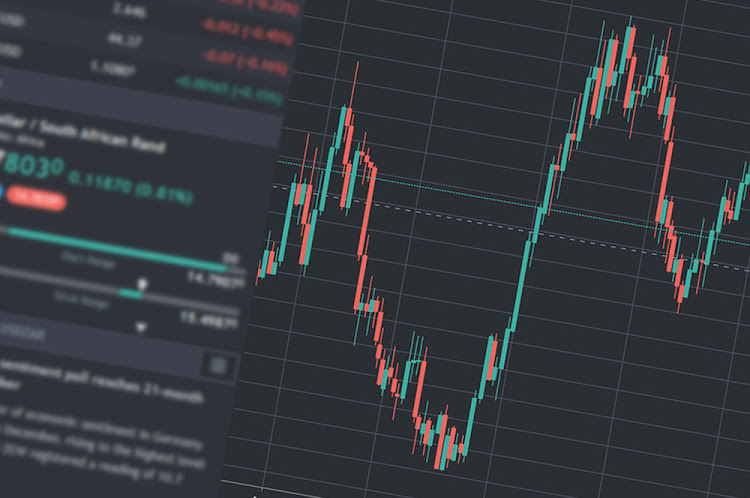 Both types of contracts are binding and, as a rule, for each of them on the expiration date, there is an exchange of the relevant currencies, but until then contracts can be bought and sold.

Forward and futures markets can protect against risks when trading currencies. Typically, large international corporations use forward and futures contracts to hedge their exposure to future currency fluctuations. However, single traders also participate in trading.